Over in sunny California, Modernism Week is in full swing. Cure your February blues with our article on how to incorporate mid-century modern design into your home for Spring.

Palm Springs plays host to one of the coolest events of the year, Modernism Week. The annual event celebrates the rich history of mid-century modern design and architecture. 10 days of lectures, films and tours are set in southern California’s rocky hills and lush gardens showcasing the best of modernist design.

Modernism Week features more than 350 events including the Modernism Show & Sale, signature home tours and nightly parties with live music. Visitors can also take part in architectural bus tours and indulge in fashion and classic cars all whilst soaking up the sun and panoramic views. Jealous? Us too! 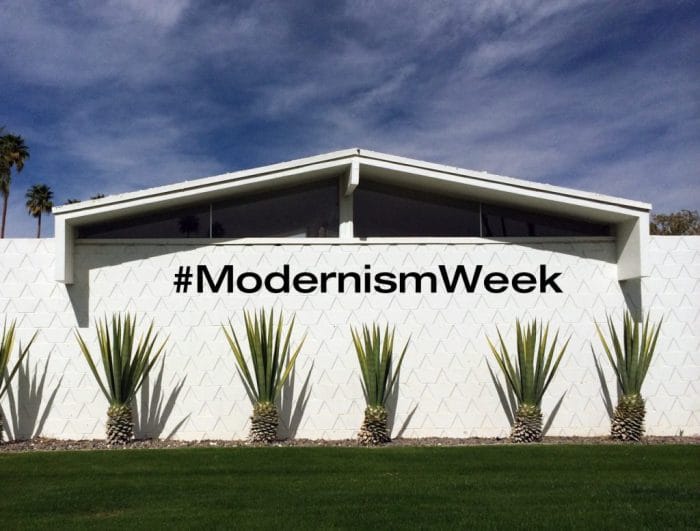 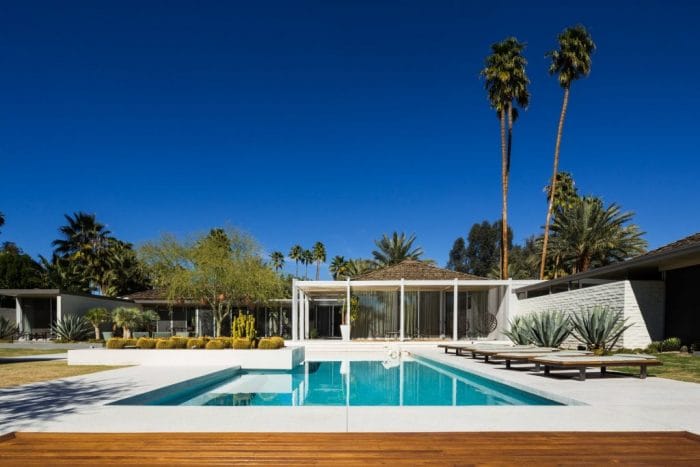 What is Mid-century Modern?

“Mid-century modern is the design movement in interiors, architecture, product, graphic design and urban development from roughly 1933 to 1965.”

The roots of this design era stem from the Industrial Revolution and the post-World War I period. However, the trend towards urban living after World War II made mid-century modern styles, which were lightweight and mobile, extremely popular. People lived in smaller homes and had moved far away from the fussy styles of the Victorian era at the beginning of the 20th century.

The distinguishing features of mid-century modern style consist of an understated look with clean lines and minimal fuss.

Functionality is important, as form follows function. Uncluttered and sleek lines with both organic and geometric forms. Minimal ornamentation. An exploration of contrasting materials. Designers used plenty of traditional wood with non-traditional materials such as metal, glass, vinyl, plywood, Plexiglass and Lucite. Colours ranged from neutral to bold, and a graphic use of black and white. 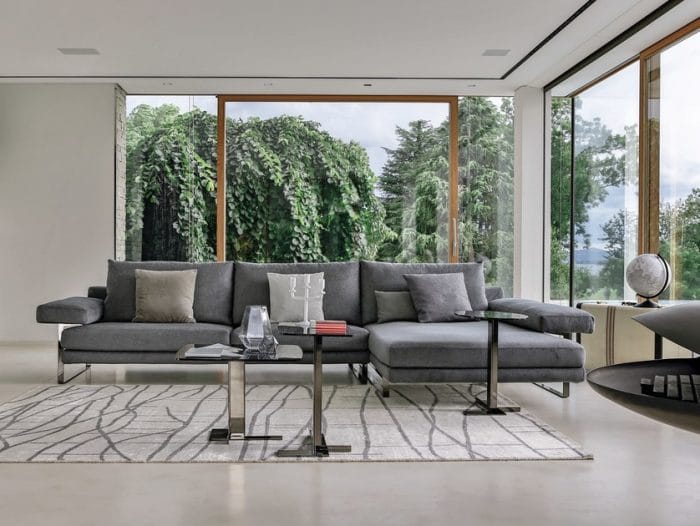 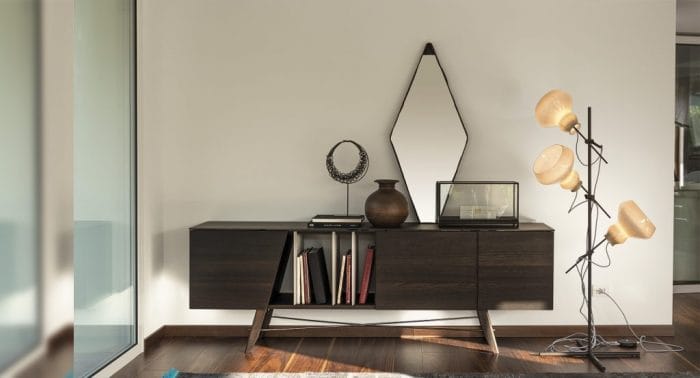 A favourite amongst interiors stylists, Munna is a fun and playful Portuguese brand that has featured in some of the top design magazines and fashion ads. With a late 60s and 70s look, Munna presents a later version of the mid-century modern style. We especially love the ‘Babe Armchair’ in this on-trend mustard velvet. 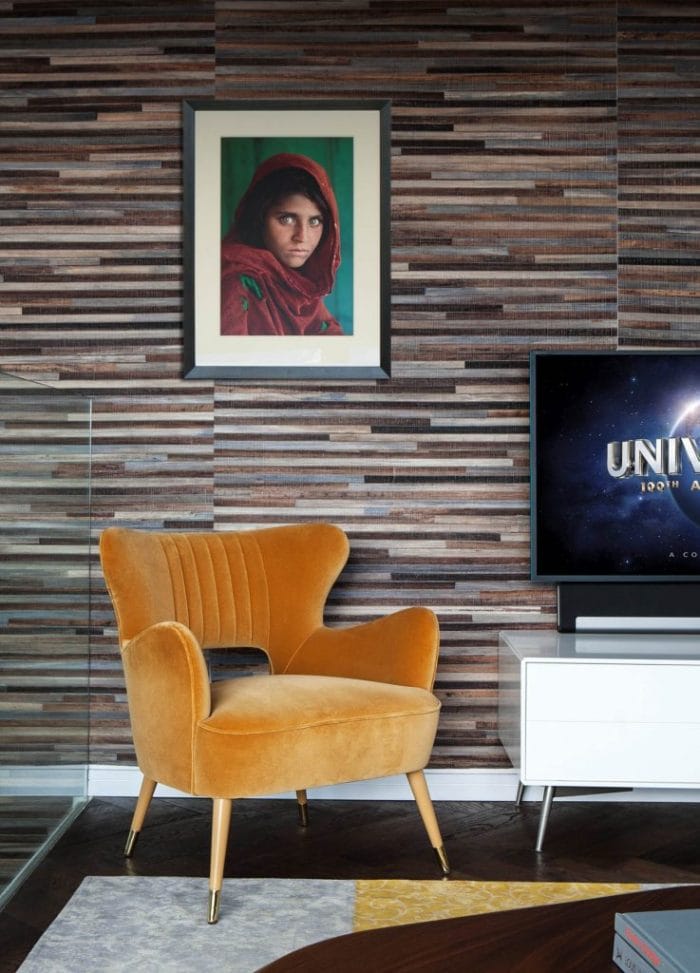 Another notable Portuguese brand, Delightfull design mid-century modern lighting. Each hand-made light is full of character and personality with a story behind each piece. For example, the ‘Brubeck Chandelier’ is inspired by American jazz player and composer, Dave Brubeck. Use one of Delightfull’s lights above a dining table or within a living space to create a focal point. 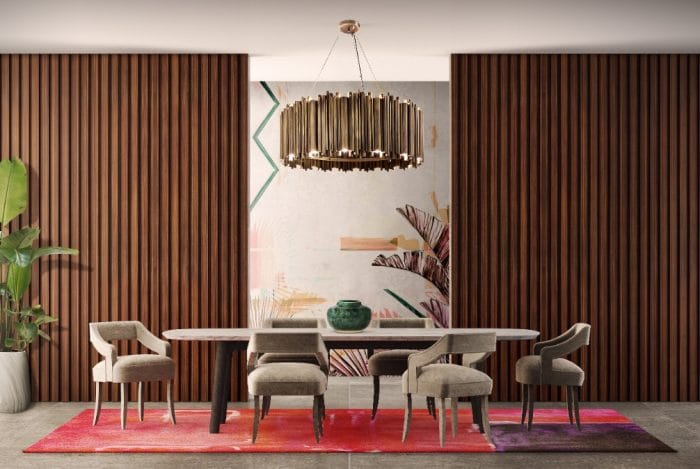