Porta Romana the exquisite British lighting and furniture brand proclaimed as “destined for the world’s most beautiful interiors”, have recently launched a new collection – Photon, full of quirky, space-inspired designs.

Constantly in motion; in collision and flow. A mass of energy looping and tracing its path around the universe. Photon, the quantum of light. Science makes patterns of these apparently random movements. Waves, particles, curves and spheres. Elements combined to create the Photon collection of lighting and furniture.

Sputnik Chandelier: The first man-made object ever to leave the earth’s atmosphere was the Russian Sputnik in 1957. It orbited the earth and operated as the world’s first satellite. The Sputnik Chandelier in the form of a Graphic doodle is full of movement and energy. Finished with seven irregular sized and shaped bronze and brass lampshades, the Sputnik has the Gareth Devonald Smith hallmark – whimsicality and originality. 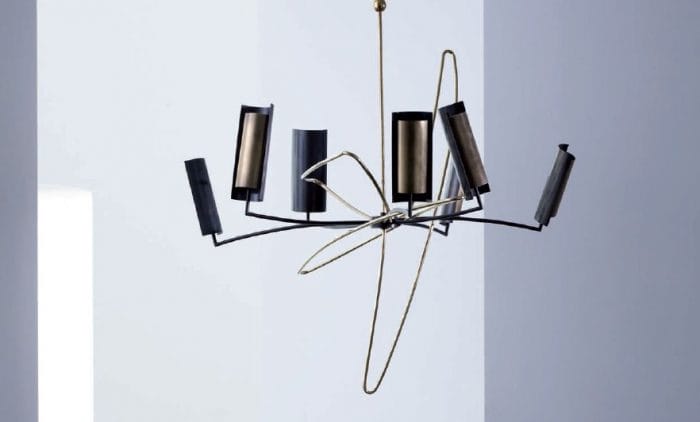 Spin Floor Lamp: The Spin Floor Lamp is a whirling dervish column floor lamp with a highly sculptural character. Made in cast composite and reminiscent of spinning Planetary Rings, it is textured with a crumbling and subtly broken surface and finished in Plaster White or Bronzed. 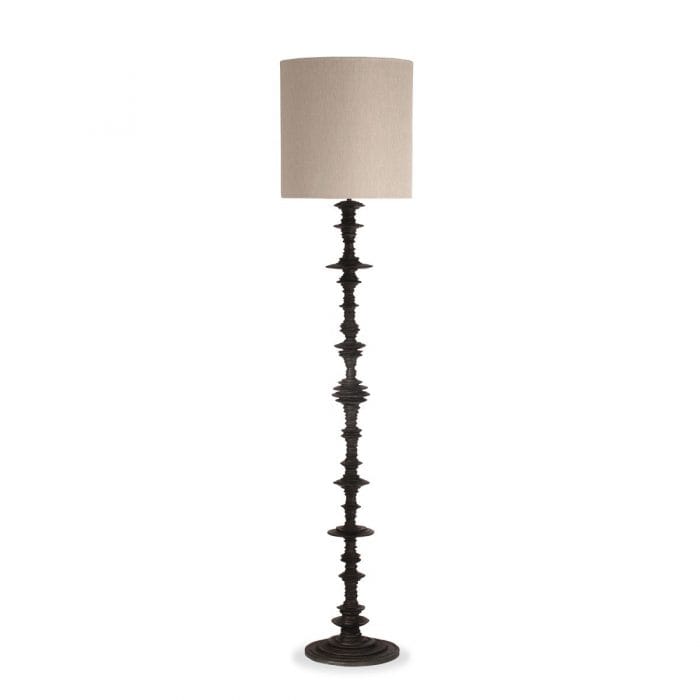 Gabo Chandelier: A Gyroscopic ceiling light made from four interdependent and free-moving Perspex drops, cut, chamfered and shaped to create a dynamic centrepiece. Softly lit from a tubular opaque cylinder, the irregular facets of the Perspex, all cut and polished by hand, reflect and dazzle the light. Finished with nickel components. 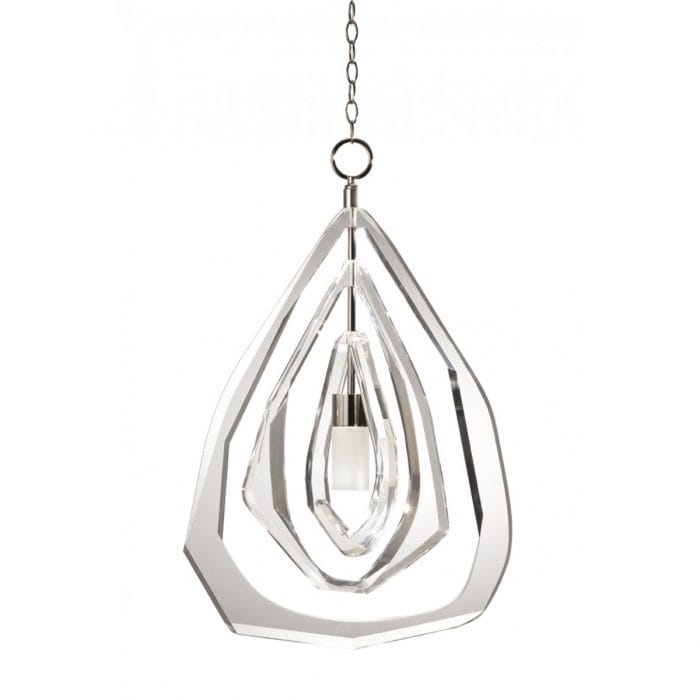 The pared down form of the Bianca Chandelier, made simply from two interlocking shapes, is all about the detail of its subtly formed profile, it’s gently textured surface and the contrast of the gold and bronze finishes, or plaster white as shown. The sculptural form houses a halogen light source that accentuates all of these features. 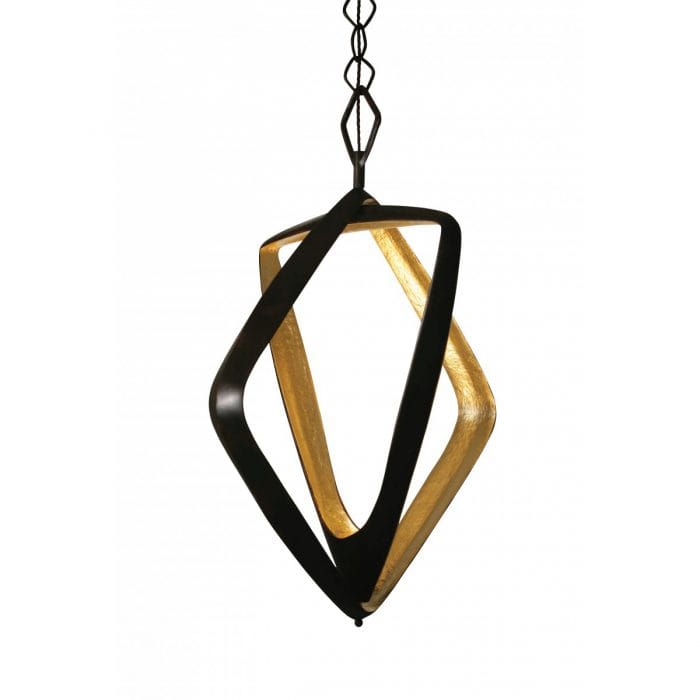 An impressive and spectacular construction of hundreds of individually hand textured, patinated and carefully assembled Brass platelets, the Luca Chandelier is an international space station of luxury. Divided into hundreds of segments, light sparkles off different planes creating a golden glow with wonderful shadows. Each Luca Chandelier will be hand made to order. 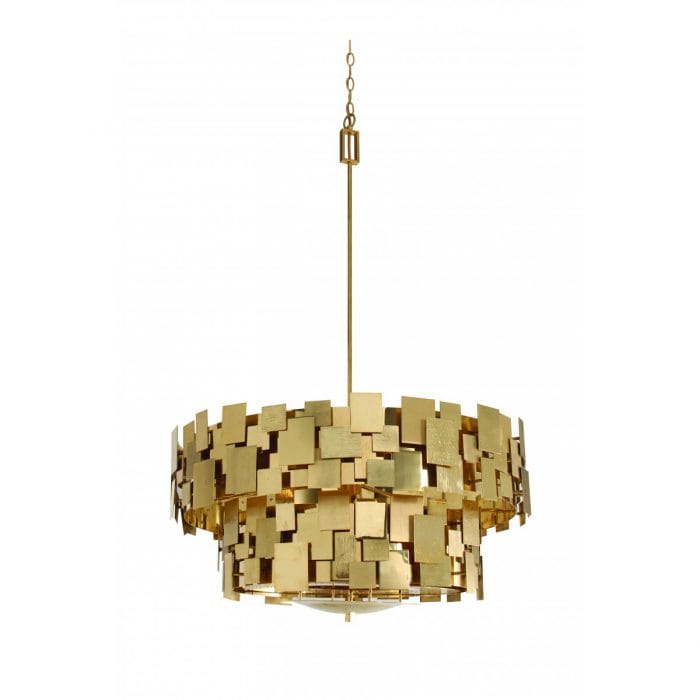 A Monolithic and brutalist table lamp, finished in either Bronzed or Antique White. It has an architectural character reminiscent of a city landscape and a tremendous weight, size and presence. Metropolis is cast in composite material from an original modelled by the artist and designer Gareth Devonald Smith.[/caption] 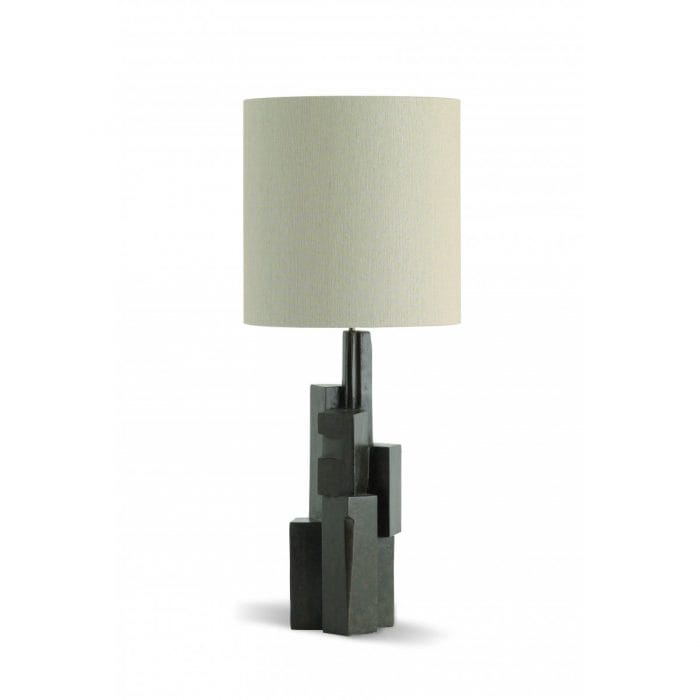 Combining the crisp and sharp qualities of cut Perspex with the more familiar and decorative motif of paisley patterns. Bringing new techniques to an established and modern material softens the harsher character of . Layered on a clear base and allowed to twirl freely, something so pretty should be allowed to dance. 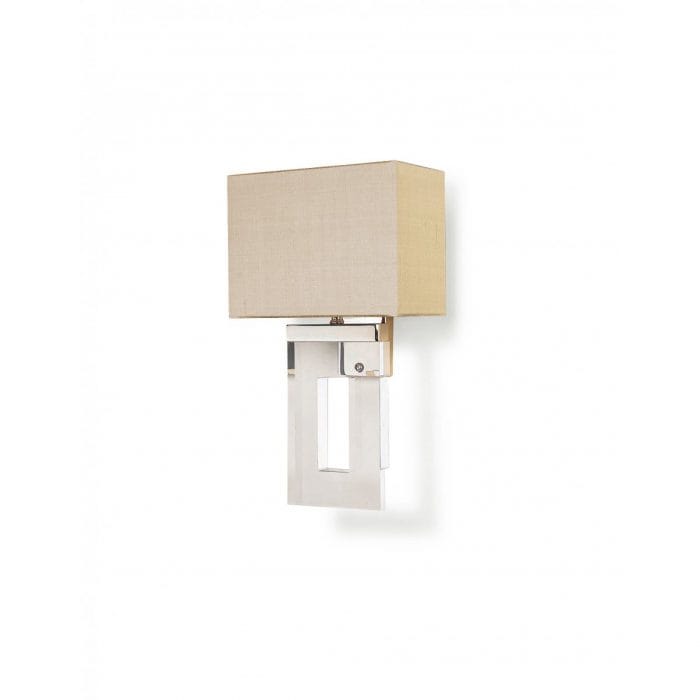 Elephant Table Lamp: There has to be at least one Animal inspired piece in every collection. With no connection to Photon, the Elephant lamp is an unapologetic tribute to the traditions, culture and character of the Indian way of life. This little fellow is based on an Udaipur stone original and is hand painted. 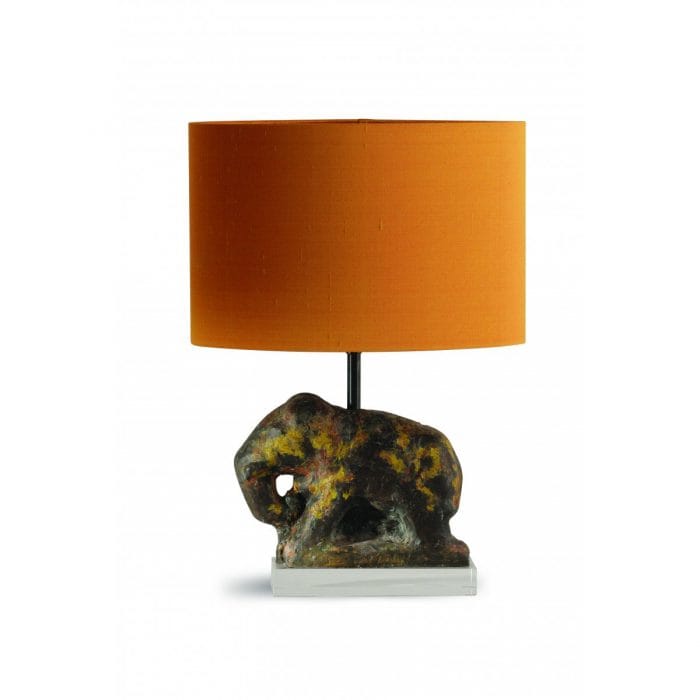 Salvatore Oval Coffee Table: Originally designed for Pierre Yves Rochon’s Beau Rivage Hotel in Lausanne, this very special piece has a more substantial frame enabling the use of clear as well as coloured glass for the top. Beautifully proportioned and made to a very high standard. 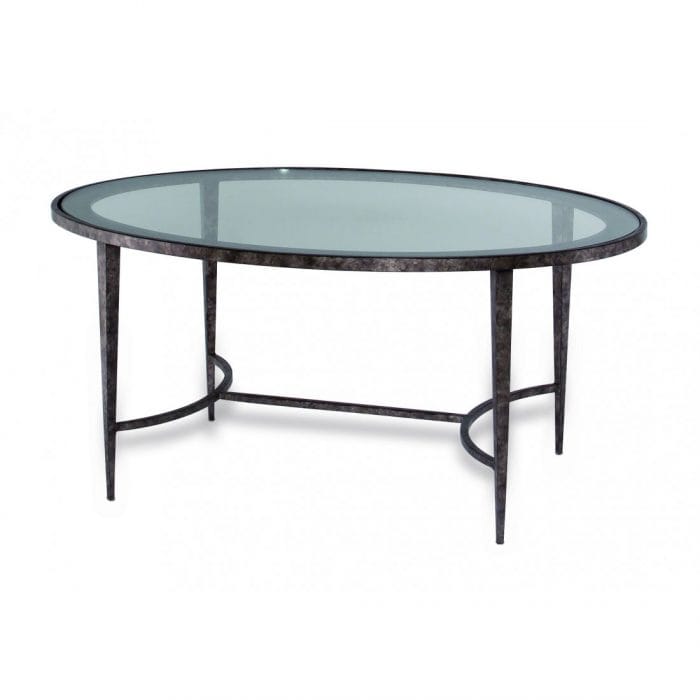 Leaf Wall Light: Possibly the most spectacular wall light that Porta Romana have ever designed, the Leaf wall light measures nearly 140cm tall and is impossible to ignore! It is a signature piece hand made with individually cut and shaped metal leaves that produce wonderful shadows and patterns when lit from G9 Halogen lamps. 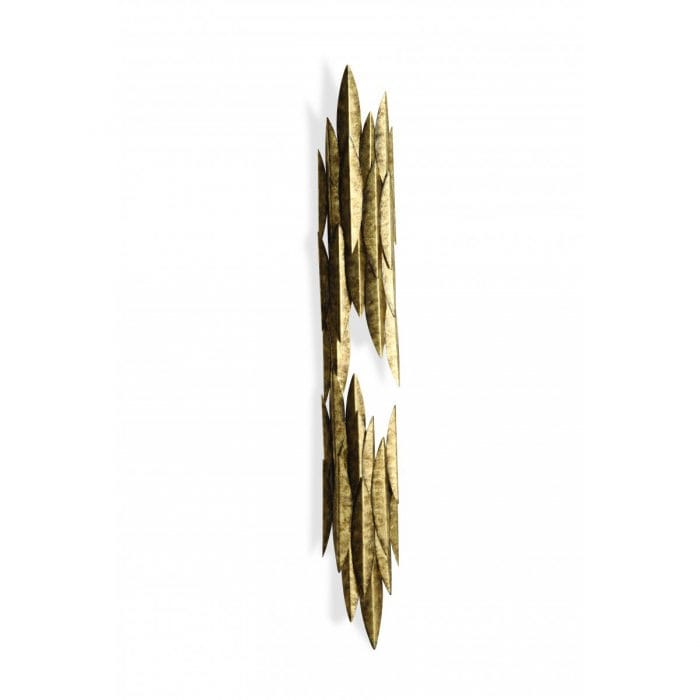 Refraction Table Lamp: A mystic sphere of solid glass crowned by a collar of finely spun texture and set on a base of the same material. Catching the light and transposing it into something other worldly, the small scale of the Refraction lamp only makes it more powerful. This is a virtuoso piece by Porta Romana’s talented glass blowers. The spun accessories are available in Silver or Gold. 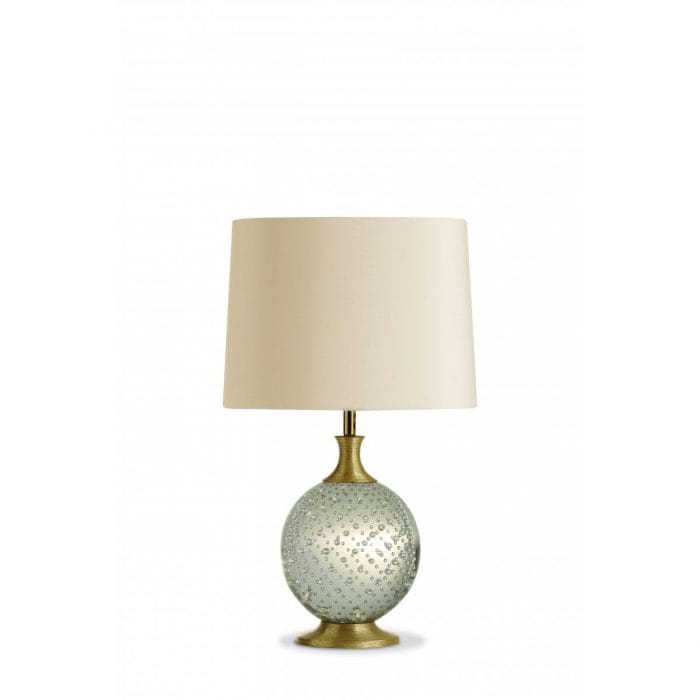